Is a one-stop-shop for all travel-related services. One of the best consolidator of travel products, VRM Travel provides reservation facility for more than 2,800 hotels across 336 cities in India and over 60,000 hotels around the world.

Kerala is an established destination for both domestic as well as foreign tourists. Kerala is well known for its beaches, backwaters in Alappuzha and Kollam, mountain ranges and wildlife sanctuaries. Other popular attractions in the state include the beaches at Kovalam, Kappad, Cherai and Varkala; backwater tourism and lake resorts around Ashtamudi Lake, Kollam; hill stations and resorts at Munnar, Wayanad, Nelliampathi, Vagamon and Ponmudi; and national parks and wildlife sanctuaries at Periyar, Parambikulam and Eravikulam National Park. The “backwaters” region—an extensive network of interlocking rivers, lakes, and canals that centre on Ashtamudi Lake, Kollam, also see heavy tourist traffic. Heritage sites, such as the Padmanabhapuram Palace, Hill Palace, and Mattancherry Palace, are also visited. The city of Kochi ranks first in the total number of international and domestic tourists in Kerala 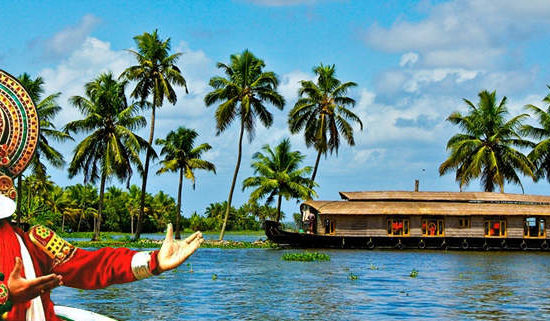 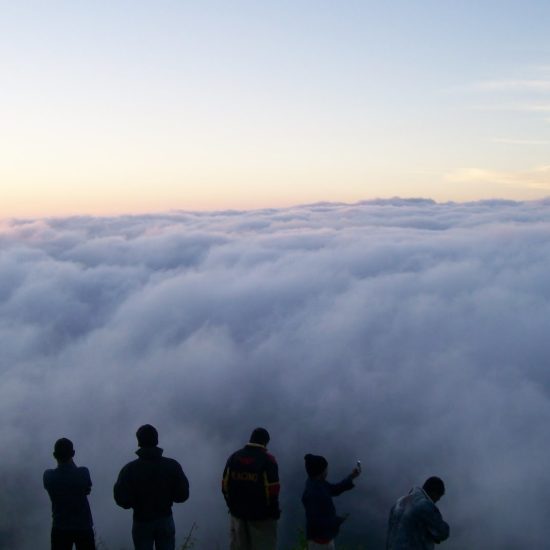 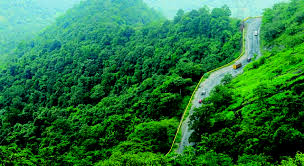 Proceed to Munnar, On the way you can also watch the adorable waterfalls in Cheeyappara and colourful flowers in Blossom Garden. Explore rest of the day along with the nature.
2

Proceed to Thekkady which offers diverse attractions like Periyar Wildlife Sanctuary, Hill Station and Spice Plantation. Here you can go for a Wildlife cruise to view a large variety of wildlife like Wild Elephants, Nilgiri Langur, Sambar Deer, Wild Bison and quite a lot of unique birds can also be spotted. You can recreate yourself by indulging in optional (chargeable basis) activities like Spice Plantation Tour, Bamboo Rafting, Trekking and Elephant ride.
4

Proceed to Kumarakom. The major attraction is the Kumarakom Bird Sanctuary where a profusion of all kinds of birds can be observed such as Siberian storks, cuckoo, wild duck, egrets, darters, herons, teal and water fowl
5

Proceed to Alleppey. Alleppey with a large network of inland canals earning it the sobriquet "Venice of the East". These large networks of canals with spectacular Backwaters, Beaches, Marine products & Coir industry provide Alleppey its lifeline. Evening enjoy the sunset at Alleppey Beach.
6

Proceed to Kovalam beach. Kovalam is known as the "Paradise of the South". Visit the crescent shaped beaches of Kovalam i.e. Samudra Beach, Hawa Beach & Lighthouse Beach. With high rock promontory and a calm bay of blue waters, this beach paradise creates a unique aquarelle on moonlight nights..
8

After breakfast proceed for the full day sightseeing of Trivandrum. The temple of Anantha, the Sri Padmanabhaswamy temple is the most religious icon of the city. Other sightseeing places are Trivandrum Zoo, Srichitra Art Gallery, Veli Tourist Village and Shangumugham Beach where one can watch the amazing sunset.
9

Proceed on time to board your flight/train with sweet memories of your holidays. 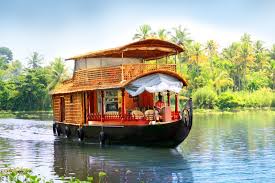 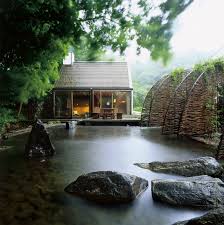 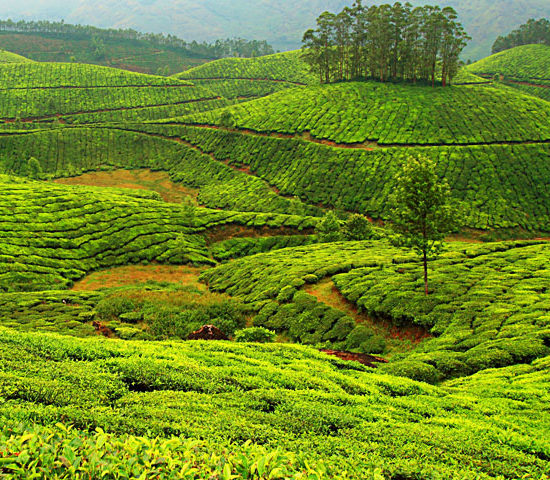 Get Best Deal on Kerala 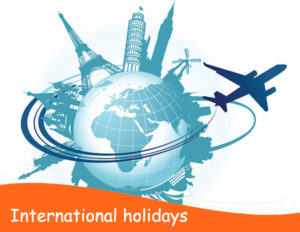 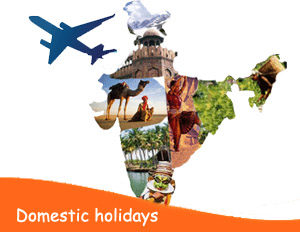